Here are the latest releases 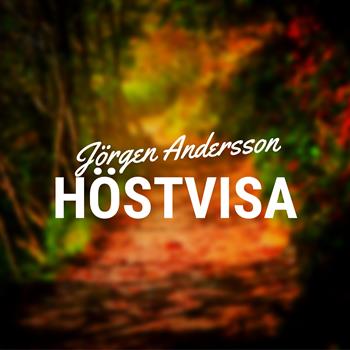 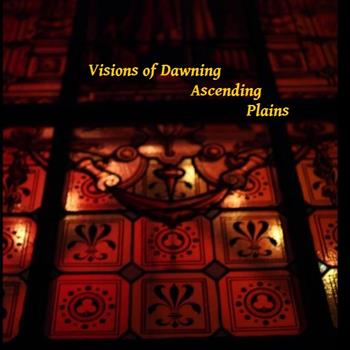 A rainy night a few years back Nenne came in to the rehearsal room (fed up with playing covers) and said "Fuck this! Let's write some original kick ass rock music".
This was the actual riff I playd him and asked "Could this be a start?"

So Borderline Messiah was the first song we wrote for our band, that we later named Slender Pale.
For some reason we didn't play it much after we became a trio, maybe that's why it took us so long to record it.

I have no idea what the hell Borderline Messiah means, it was just the words I used when we started jammin' the song and they stuck.
The lyric's about when some bad shit happens and the fine line between going under or getting a fresh start.
So I guess it kinda' makes sense. 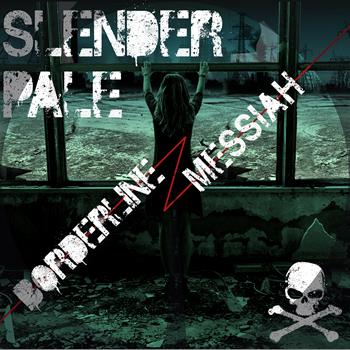 This one is about going astray in the dark without affinity or support. Eventually you manage to find strength and confidence from somewhere deep inside. 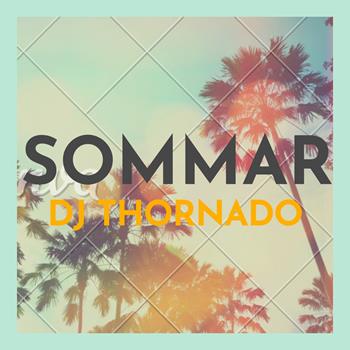